When Wooddene Estate was completed in Peckham, Notting Hill Genesis and Higgins Partnership chose to name one of the residential buildings Beasley House in recognition of the contribution local historian John Beasley has made over the years to the community of Peckham.

John wrote a number of historical books about the area and spent 28 years as editor of Peckham Society News. To mark the occasion John visited the development with his son Michael and daughter Kathryn Chapman. John said he was deeply touched by the naming. 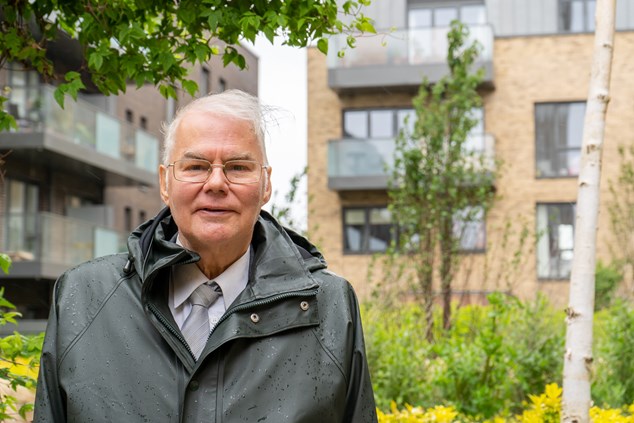 Michael Beasley said, "We are immensely proud of all that Dad has achieved in the borough since moving to London in 1960 and delighted that his contribution to Peckham in particular has been recognised in this way. It is an amazing honour, for a remarkable man."

Murray Maunder, Project Director for Higgins Partnerships comments, “It was wonderful to meet John and his family and show him around the development. John has been an important part of the Peckham community and it is great to be able to mark his commitment to the area in this way.”

Mark Walford, Senior Project Manager for Notting Hill Genesis said, “We are committed to honouring important figures in Southwark’s history as part of our development programme here and none more so than John Beasley, who has done so much to capture the borough’s past, is now being celebrated in the present and will continue to be remembered in the future.

“It was an honour to meet John and his family, to discuss their experiences and memories of the area and show them around a development that we are so very proud of.“ 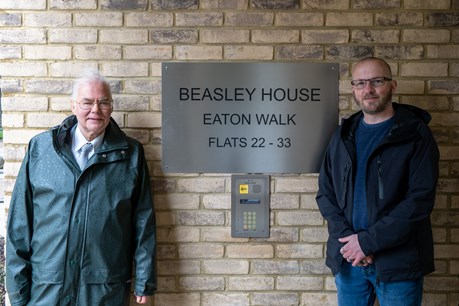 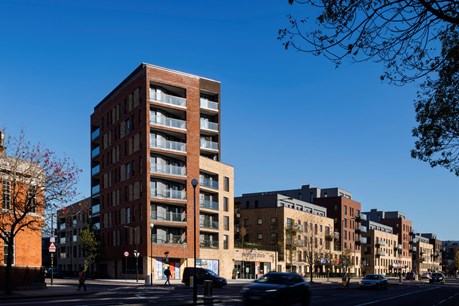